Child Suicide and How Online Psychologist Therapy Can Help 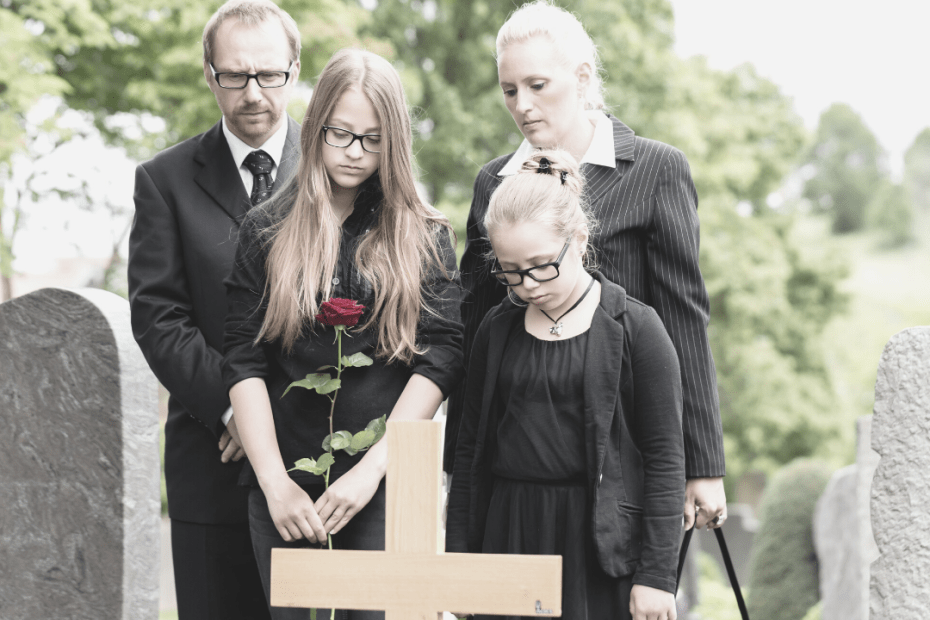 The death of a child is any parent’s worst nightmare, but to have your child take his own life is almost unfathomable. Yet the numbers of these cases have been steadily rising over the years. And during our online psychologist therapy sessions, this is a subject that comes up often.

With current statistics showing that suicide is the second biggest cause of death between the ages of 10-24, it’s crucial that we have serious discussions about it. In this article, we dive into the heart-wrenching modern-day phenomenon to answer all of your most pressing questions.

This is the question that plagues our minds when we think about child suicide. Sadly the answer is not so clear-cut. It might seem obvious that they felt depressed at the time, but the reasons why can be numerous in the life of a child. And you might be surprised as to some of these:

How do children commit suicide?

As adults, we are familiar with the various methods used to commit suicide. But when children do not (or at least, should not) have access to things such as guns, how do children commit suicide?

This is exactly what a decade-long European study tried to find out. Of the 12 226 child suicides that took place within those 10 years, the most prevalent methods were the following (in order of preference):

Not only did the study give us a better understanding of child suicides and how to try and prevent them, but it also brought to light a few other interesting facts about suicide in general. Based on the statistics, it was found that railway suicides actually occurred more with children compared to adults. It also found that jumping from heights occurred much more with boys than girls and that the rates were also much higher than those of adult incidents.

How do you know?

Any parent’s first approach is prevention, and therefore, we want to know whether there are any red flags. We want some sort of reassurance that we can stop it somehow. Sadly one of the comments most uttered after a suicide is “we had no idea”. Individuals who are serious about suicide are very good at keeping it a secret from those closest to them.

That being said, there are a few things to look out for. But please note that many of these “symptoms” don’t solely relate to suicide. We are only sharing as to note shifts in behaviour and intervene in time. A combination of these behaviours will still tell you that there might be other issues brewing underneath the surface and you could consider to book a session with an online child psychologist.

These red flags include:

Significant changes in their academic life

This is usually when parents start being called in due to a lack of interaction between the child and his teachers/friends. There will be a drop in their academic performance. The child would’ve seemingly lost interest in school activities they used to enjoy. They might even have started playing hooky.

There will be changes in the child’s sleeping patterns (whether too much, too little, or disruptive sleep). Changes in their eating patterns will also be observed. And they will start isolating themselves from others.

Where your child might’ve been calm in the past, they may now seem almost permanently stressed and anxious. Where you knew your child as a kind and courteous child, you might suddenly face a child that’s generally irritated, annoyed, angry or even aggressive.

Since creativity is a form of expression it’s important to note when the theme of these starts becoming overwhelmingly “dark”. If extremely dark themes start being present in most of your child’s artwork, poetry, or other writings something might be happening underneath the surface.

Showing curiosity about death is normal for any child (remember, it’s a new concept for them to understand and cope with). But when you find your child almost consumed by the subject you might need to consider some online psychologist therapy sessions.

Does it seem like your child is suddenly giving away all his/her earthly possessions? Maybe even their most prized possession? This kind of sudden generosity can be a sort of last will and testament.

Can child suicide be prevented?

Unfortunately, as with all suicides, there will always be those who fall through the cracks. But by educating ourselves, being aware of possible red flags, and talking about the topic with our children, we might just be one step closer to prevention. These are a few more things parents can try in order to safeguard their children:

How do I talk to my child about suicide?

One of the things we can’t stress enough during our online psychologist therapy sessions is how essential it is to educate your children about suicide from a young age. That does not mean that you should have an in-depth sit-down for your 6-year-old in order to raise the topic. But if Uncle Jeremy commits suicide by hanging, stop telling your children they died because they “had an accident”.

Children are incredibly aware. They are biologically wired to take in everything in their surroundings and develop at the speed of light. Whether overhearing a conversation in the kitchen or a telephone call, they will find out exactly what happened to Uncle Jeremy and they will be confused and understand none of it – unless you talk to them about it.

Obviously, there are different age-appropriate ways to take on this conversation without going into any graphic details. You can take a tragedy and turn it into a valuable learning experience and improve overall communication with your children.

Here is some guidance as to how you should address the topic:

Explain to your child that Uncle Jeremy had a type of illness that made him very sad, and unfortunately, the illness took over completely and he died.

At this point you can start teaching them the names of the disorder, so you can say that Uncle Jeremy suffered from an illness called Depression/Bipolar/Schizophrenia etc. for many years. It’s also important to start sending the message out that the saddest part of the situation is that if Uncle Jeremy had reached out, he could’ve received the help he needed. This sends your child a clear message that it’s ok to talk about these things and that there is hope at the end of the tunnel.

This is where parents can start to go much deeper into the subject. Tell your child that Uncle Jeremy suffered from Depression/Bipolar/Schizophrenia for many years and that although he was receiving treatment in the form of medication/therapy etc. the illness was simply too strong for the treatment at a certain point. Explain the concept of suicide and have a proper discussion about whether they ever experienced feelings such as this and what they would do if they were Uncle Jeremy. Not only does this type of discussion educate and strengthen your bond, but this is where preventative care and building that strong support system starts coming into play.

At this point, it most likely won’t be a discussion regarding Uncle Jeremy. By now, your child should know someone within his own inner circles that suffer from mental illness and possible suicidal feelings. This is when you need to start discussing the matter in-depth and in-detail. Especially the options available for getting help.

Child suicide will forever be something that shocks us to our core. Not only for the senselessness of an innocent lost but the fact that we didn’t see it coming. The death of a child also evokes a lot of confusing feelings within a parent such as anger, grief, guilt, hopelessness. And all of these emotions need to be processed in a healthy way.

If you fear that your child might be struggling with difficult emotions, or even might be at risk of suicide, an online child psychologist is a good option since you can attend these sessions from the comfort of your own home. Please reach out to us at info@personalonlinetherapy.com or complete the form below and we’ll get back to you as soon as possible.