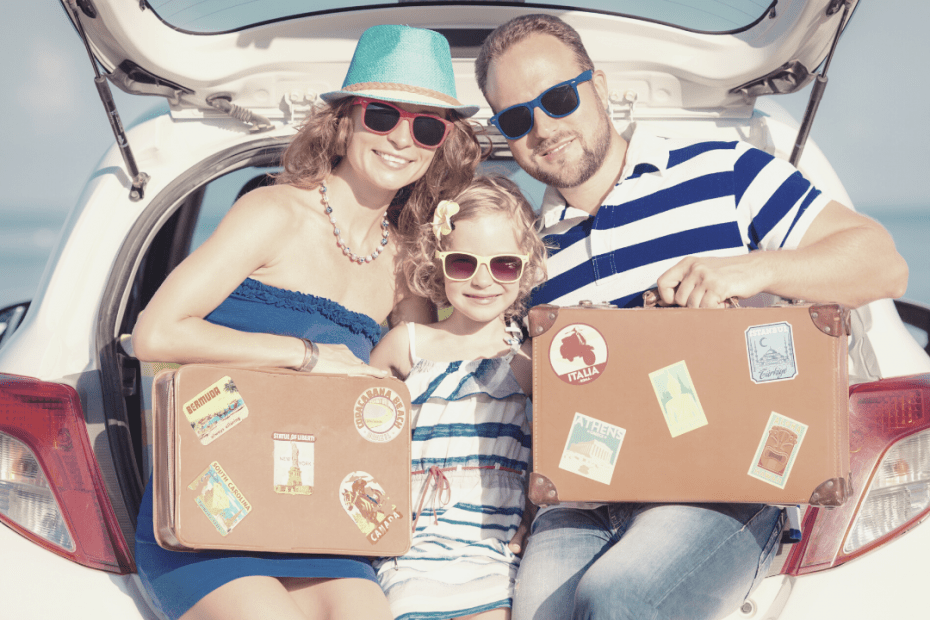 There is a strange phenomenon happening all across the world. This has become very apparent in our expat counseling sessions. The global pandemic and its subsequent lockdowns have redefined the term ‘expat’. The term was once used for newly graduated students exploring their horizons. Or individuals seeking more beneficial employment for the betterment of their own or their family’s financial situation. The myriad of lockdowns all across the world have made many realise that they don’t want to feel “stuck”. Individuals who used to be happy living a daily life of routines within a radius of a couple of miles, suddenly craved a freedom they took for granted.

The global economy had an entire make-over and the global workforce suddenly turned into a virtual realm almost overnight. Major companies cancelled commercial property leases and most permanent employees found themselves in a fully remote position. As long as they had an internet connection they would have a job. No matter where they found themselves in the world. All of this had very interesting consequences. The moment borders opened, those feeling “stuck” shot out like corks held under the water for too long. And those who never questioned their lives went searching for better quality of life. Entire families packed up and left for “greener pastures” with their online home schooling and remote jobs. The steady increase of de-urbanization had officially begun.

This trend has continued throughout the pandemic. Countries would shut down and close borders, but the moment they opened individuals and families made their moves. Another lockdown would happen and either people would end up staying longer than they initially planned or another wave of people would get inspired to cross the borders the moment they opened again. Governments jumped onto this bandwagon as well when they saw the economic opportunities. Visas underwent revolutionary transformations with many countries suddenly offering Digital Nomad Visas to remote workers for long-term stays. Digital Nomad villages also popped up everywhere with entire towns being turned into accommodation and communal workspaces for digital nomads.

But it’s the trend of entire families packing up to leave for the life less lived that we as expat counsellors find most interesting. Because, as everyone knows, instability can be disastrous for children. Just to be clear; moving to another country with your children causes no more instability in their lives than having lived in the same house for a decade and then suddenly having to experience a divorce or a death in the family. The purpose of this article is also not to up parental angst or guilt, but to explore how a world that is drastically changing might be impacting our children.

How instability impacts our children.

Studies have shown that children who have experienced residential instability generally tend to have worse social development and academic results. These include behaviour problems, lower vocab skills and higher drop-out rates. Residential stability seems to be at its most vulnerable during elementary school age (5 – 10). Interestingly, children both older and younger than this show more resilience to residential change. But that does not mean that younger and older children are not affected by it at all. Another study shows that teenagers who have experienced a number of moves within the last 5 years shows general adjustment problems.

The above mentioned results and consequences will always differ based on each unique situation and unique child with a certain personality type. But this is where this topic becomes quite interesting. Where does the metaphorical residential stability cliff-edge lie? Most human beings will experience some form of trauma or instability in their lives. Many of which will occur during childhood.

You might move from your home due to the family growing. You might move due to a parent being transferred, you might move due to financial constraints or simply being closer to a school. There are so many reasons why a residential move must be made in the best interest of the family. So where does one draw the line? Is it the amounts of moves a child has to endure? How drastic the general environment change is? Is it a change in parenting due to the new environment such as later work hours etc.? These are all things that we can explore and debate and that can be brought up within an expat counseling session.

The few things we know for certain:

To move or not to move…

So, does one stay or does one go? We think everything has its pros and its cons and these can all be discussed with an expert during an expat counseling session before making the decision. Also, as with most things in life, moderation is key. Not even most adults will be able to sustain a lifestyle where they’re constantly on the move. At some point even the most avid of travellers need a little time at base camp. So whether you make the move will rely on the why and what you know you’re family will be able to handle (after all, you know them best). But if you decide to take the plunge and move your family abroad, here are a few tips for making the move as easy as possible on the kids:

No, your 6-year old daughter is not going to be in charge of finding suitable accommodation, but make them part of that process. Pick a few neighbourhoods or areas, show them around on Google maps etc. and ask them which they like best. The same with accommodation, the schools etc. The more that they feel part of the decision-making the more they will start owning the move and not feel like they have no control over what happens to them.

There are actual research that has been done to establish the life quality of countries according to various criteria. Many countries who rank very high when it comes to general quality of life are also countries that have established expat family communities. This will make the transition much easier on everyone. Some of these countries include the Scandinavian countries in general, Germany, France and Spain.

A lot of instability from a move is caused by uncertainty. Planning ahead will help mitigate that. Have the family create a little to-do list together of all the things they would like to do once they arrive. Explore the new area by visiting popular tourist attractions or simply going to the main beach or popular markets. This will keep everyone excited and in the loop of what’s coming.

This is another important part of prepping and taking control of the move. One of the most basic human needs are to understand and to be understood. There is nothing worse than landing in a new country and having to “charade” your way to the nearest bathroom – especially if you’re a child in an adult-run world. So empower them by having them learn the basics of the predominant language of the country they’re moving to. There’s a myriad of ways to do that in these magnificent modern times. You can either hire a tutor to teach in-person or online, enrol in foreign language group classes, download a language learning app or even just watch a bunch of YouTube videos.

Keep things as stable as possible

Ironically, the epidemic already aided in this by moving most things into the virtual space. If the kids are attending acting classes every Wednesday, don’t suddenly stop because you moved. Or if the kids used to take swimming lessons, find another swimming school in your new residential area and enrol so that the kids can keep practising that familiar activity. Stick to the school routine. Just because you now live a mile from the beach and the kids get home schooled doesn’t mean that school gets left by the wayside whilst they spend their days surfing. Try to keep things as stable and consistent as you can.

Before and after the move. Give everyone the freedom to express their feelings. Even a move to paradise will still be tough at certain times, so give every family member the opportunity to share their thoughts and feelings throughout this process. These conversations can easily be facilitated during an expat counseling session.

The global pandemic has plunged us into strange times, but it also brought along many exciting opportunities people would not have had otherwise. If you found a move that makes sense for you and your family, either by improving your quality of life or offering financial security, don’t be scared to explore these options. With the help of an expert on expat lifestyles you’ll be able to mitigate risks, navigate any issues that may arise and ensure a smooth transition to what could be some of the best family memories ever made.

If you think that you could benefit from some expat counseling, couples counseling or talking to a child psychologist please contact us on info@personalonlinetherapy.com or simply fill in the form below and we will get in touch as soon as possible: