The Best Online Therapy Reveals the “Secret” Psychopaths Around you 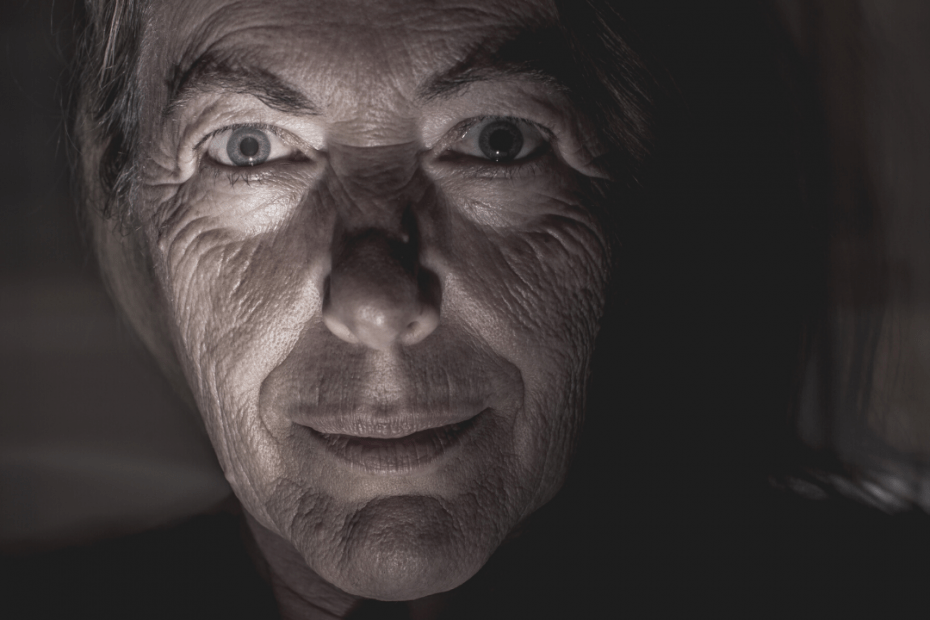 Close your eyes. What do you see when you imagine a psychopathic person? Are they cool, calm and collected? Clever and charming but perhaps a bit callus and cunning? The truth is that most of us possess one or the other psychopathic trait at times. This is often revealed during some of our best online therapy sessions. But that does not actually make you a full-blown psychopath as we’ve been taught they stereotypically are. Phew!

What is a psychopath?

Where it comes from

Usage of the term psychopath dates back as far as the 1800s. The term was formed using two Greek words. These words when translated from Greek to English directly mean ‘sick mind’ which doesn’t really help our general image of psychopaths. There is a lot of mystery and misunderstanding when it comes to psychopathy, no thanks to Hollywood. And the term is often used interchangeably with the word sociopath. But there is a difference, and it goes against everything we’ve been taught. Sociopaths generally tend to cause harm to society, psychopaths do not.

What it really means

Psychopath is a term that we often have to define during some of our best online therapy sessions. This alludes to a condition that therapists will most often refer to as antisocial personality disorder. And not everyone with antisocial personality disorder is a psychopath. Real psychopaths are in a league of their own, in a minority and not at all who you expect them to be. The term psychopath is used to describe someone manipulative and unemotional. Someone who lacks morals and has an inability to care about those around them.

Sounds pretty scary right? What is even more scary than that, is that not all psychopaths are murderers and criminals. Some are even powerful leaders. Even though it is easy to describe a psychopath, it may not be so easy to actually recognise one. It can actually be your sweet next door neighbour or the guy who passed you on the street. Unless a person’s psychopathic traits are at the extreme, it is really hard to dissociate them from just another person. Depending on the extent of their psychopathic traits and behaviours, some psychopaths have the ability to function and even flourish in normal society.

The role Hollywood has played on our perception of psychopaths

Let’s be honest. Hollywood has managed to only focus on those suffering from extreme psychopathic tendencies. And they’ve even somehow managed to make it alluring; Hollywood’s very own psychopathic sweethearts. The attractive faces of Michael C Hall as Dexter in the series Dexter, Rosamund Pike as Amy Dunne in the movie Gone Girl and Zac Efron as Ted Bundy in the movie Extremely Wicked, Shockingly Evil and Vile… These seem to make it easier to look past the atrocious crimes these men (and women) are committing on the screen in front of us.

Although all their negative psychopathic traits are splayed in front of us in plain sight, we choose to find some glimmer of humanity and hold onto it tightly, believing that there is still hope for them. Hollywood fuels this naivety. They give each bad guy a moment where their scary exterior slips away and we are shown the more vulnerable side of them. Somehow viewers perceive that vulnerability as potential to be good. Perhaps it is us that needs the best online therapy, not the actual psychopaths themselves.

Psychopaths have been making their debut on our screens as early as 1931. And they have distorted our view of them ever since. The majority of psychopaths in Hollywood movies are portrayed as mass murderers who laugh maniacally before committing a crime. And then the writers and directors still somehow manage to get the audience “on their side”. But in reality some of the most chilling and calculated psychopaths go unnoticed. And they have the ability to manipulate everyone around them without even batting their eyelashes.

Even though some of Hollywood’s movies and series about these “psychopaths” are biographical crime dramas meant to educate the public whilst still holding their attention, the only real outcome we can see is that they’ve skewed our perceptions and even glamorized the disorder.

Psychopathic traits often surface at a young age and worsen over time. But once again, it doesn’t mean that your child is necessarily going to slaughter squirrels or the neighbour’s cat.

The real trait which often masks psychopaths from society is their apparent yet flippant charm. They are the embodiment of ‘fake it till you make it’. Meaning that even though they are antisocial at heart, they may appear as the life of the party. Charismatically charming everyone in the room with their witty humour and engaging conversation. People should not mistake this charisma for a genuine show of emotions. Any brief sign of feeling from a psychopath is shallow and meaningless to them and often rehearsed.

They are not afraid to break the rules and most have an unrealistic certainty that they will never be caught. Deny ’till you die is the motto when confronted. They will also lie on a daily basis, changing their story to paint the best picture of themselves. Manipulation is the name of the game here, and psychopaths are the winners every time. They will always get what they want. And they go to extreme lengths to guilt the people in their lives into doing their bidding.

They do all of these things without caring how hurtful their behaviour can be to other people as they are more often than not emotionally detached individuals. There is no guilt. No empathy. There is no shame. And sadly, to the best of our modern medical and clinical knowledge regarding this disorder, psychopathy cannot be cured. There is no magic anti-psychopath pill. And not even the best online therapy in the world could convince them to care.

How to deal with psychopathy

Psychopathic traits vary greatly between individuals and genders. So if you have an inkling that you or a loved one might be suffering from psychopathic tendencies (which, as we’ve explained, can vary in degrees of extremity), the first step would be an official diagnosis. Unfortunately, once diagnosed, even the best online therapy sessions can only help you to understand and manage the condition better. There is no established or recognized treatment for the disorder. Some doctors use antianxiety and depression medication to treat some of the symptoms of psychopathy. And when combined with therapy this can help a psychopath develop strategies to deal with and even hinder their symptoms. But ultimately there is no quick fix or permanent cure. Sadly, once a psychopath, always a psychopath.

But those with extreme psychopathic tendencies often do not seek medical help in the first place. Everyone else is the problem in their eyes. And it will be a fruitless activity to try and convince them otherwise. Because psychopaths do not see the need to change their behaviour, coping with their tendencies falls on the people in their lives. And this is also where some of our best online therapy sessions come in very handy; supporting those closest to the psychopathic individual. They are the ones who have to adapt and learn how to cope with it.

The first important thing to remember is to try and not take this behaviour personally (as hard as that may be). True psychopaths do not target you because you are you, they manipulate everyone around them. Secondly, no matter your relationship with this individual (whether they be a colleague, your boss, your friend or a family member) it is important to set boundaries. Without these boundaries you may find it hard on your emotional well-being. It is important that you prioritise your needs and mental well-being in these kind of situations, because the psychopath certainly will not.

Keep your wits about you at all times so that you can remove yourself from situations that may put you in their line of fire. If, after time, you are feeling as though you can’t cope, then seek out a mental health professional for guidance. Some of our best online therapy sessions will be able to give you the tools and strength needed when dealing with a person like this.

If you fear that you or someone you know may be suffering from extreme psychopathic tendencies or just need some guidance on coping with these kinds of individuals, do not hesitate to contact us on info@personalonlinetherapy.com. Or, alternatively, complete the form below and we will reach out to you: