When in Doubt, Book an Online Psychologist Consultation; an In-Depth Look at Schizophrenia 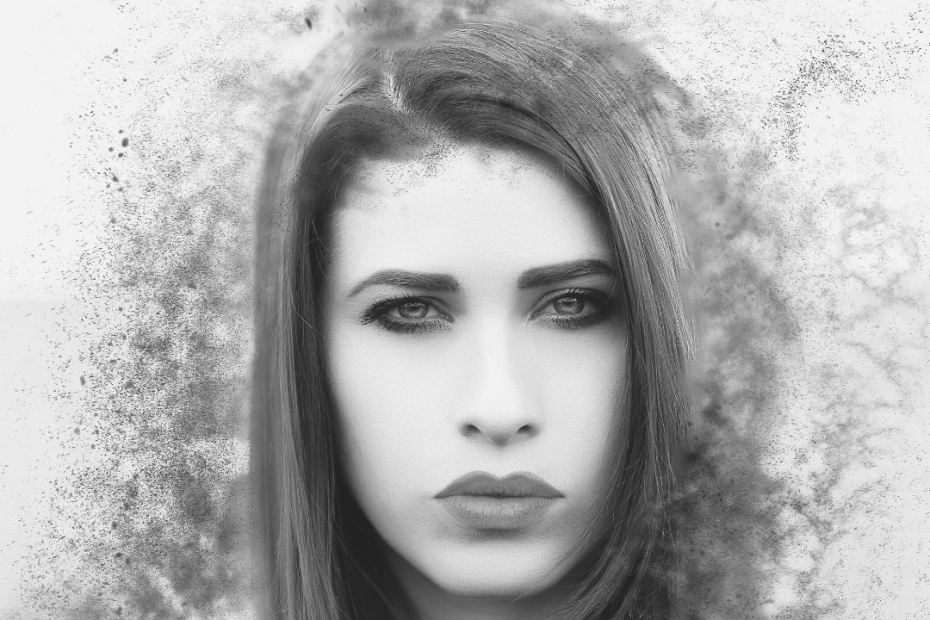 Today’s article has a bit more of a serious medical undertone. We undertake to explain one of the most misunderstood mental illnesses in the world. We also encourage any readers who still have questions regarding this topic to discuss it with us during one of our online psychologist consultation sessions.

When we hear someone say the word ‘Schizophrenia’ we immediately go to Hollywood scenes such as Fight Club or in the movie Split. In these, the lead character is plagued by the disease and one of his personalities is a violent disturbed individual or even serial killer. When this is the mainstream depiction of the illness, it’s hardly a surprise that Schizophrenia is so stigmatized. In reality you might be surprised as to how many people around you are diagnosed Schizophrenics. And they are extremely high functioning members of society.

What exactly is Schizophrenia?

Schizophrenia is a mental illness that there is no cure for, but it is manageable. Although it is one of the less common mental illnesses, 1.5 million people are diagnosed with this disease across the world every year. Generally the disease is marked with an individual showing distorted perceptions, emotions, thinking, a sense of self and/or behaviour. This can vary in levels of extremity.

The 4 kinds of Schizophrenia

What are the most common symptoms?

The following are some of the most common symptoms of Schizophrenia. It’s important to note that if an individual displays one or more of these symptoms it’s not a guarantee that they are Schizophrenic. This merely serves as a guideline in order for yourself or someone you know to share your/their concern during an online psychologist consultation session:

This is one of the symptoms that led to the stereotyping of Schizophrenics. When a Schizophrenic reaches a stage of psychosis, they could suffer from hallucinations. This is when they are seeing or hearing things that’s not there.

This could take on many shapes and forms from mild randomness to mass confusion. This could be when they answer a question with a seemingly unrelated answer. Or the discussion completely diverts into the bizarre. The range is quite vast here.

Believe it or not, but we all suffer from delusions. So the concept itself shouldn’t carry such a negative connotation than it currently does. Delusions are false beliefs. Ever been absolutely convinced that someone doesn’t like you only to find out that they thought the same about you? Ever thought that you aced an exam or interview only to find that you barely got a B? Or that someone else was chosen for the position? Ever heard the term “blindsided” on your favourite reality TV show? All of these are examples of delusions. Just like disorganized thinking and speech these can vary in extremity.

This can be tricky to distinguish since it differs from individual to individual. Abnormal functioning means that an individual is acting abnormally/contradicting to their normal and general behaviour. Abnormal functioning could refer to someone suddenly losing interest in activities they used to love. It could refer to someone suddenly not being able to look anyone in the eyes when talking to them. Or neglecting their personal hygiene. A lot of these signs are very similar to those of someone suffering from depression.

This refers more to specific physical actions rather than overall functioning as mentioned previously. The individual could be completely unresponsive at certain prompts. They could also show unpredictable reactions to certain things with exaggerated movements.

Either someone is sleeping too much or too little. Whether it’s full-blown insomnia or simply waking up throughout the night, anything that could be seen as a disruption to normal sleep patterns should be viewed with concern. This is not necessarily a tell-tale sign of Schizophrenia. But disruption in sleep is definitely a symptom of something simmering beneath the surface.

Also, please note that we are not just referring to one or two nights of disrupted sleep due to specific circumstances or other factors. If you are uncertain whether this should be considered as a potential Schizophrenic symptom, please discuss this with a professional during an online psychologist consultation.

Withdrawing from family and friends

This is when someone who would usually accept an invite suddenly declines. They are seen out less and less at the usual friend and family events and soon they’re almost completely unreachable. This is a very pertinent symptom of depression too, so be weary of self-diagnosis. Talk to an expert during an online psychologist consultation.

A lack of motivation and performance

Now that is the question. Experts have debated this question for many years. Factors such as environmental, psychological, physical as well as genetics can play a role in this illness. The pros have been left scratching their heads whether it is ultimately caused by just one of these factors or a specific or random combination of them?

As we’ve already mentioned, there are plenty of misconceptions when it comes to Schizophrenia. So this is where we play mythbusters to some of the most common myths:

Those suffering from schizophrenia in real life will rarely make the big screen. Hollywood has taken the most extreme of the extreme and created a perception of a norm whereas the reality is far more “boring”. But there is one thing that is definitely not a common denominator between all schizophrenics. That is the fact that they are somehow violent or in any way dangerous to those around them. Yes, people may fear what they don’t understand, but this still doesn’t make all Schizophrenics dangerous. In fact, studies have shown that Schizophrenics are more like to be hurt or hurt themselves than cause harm to those around them.

It runs in the family

Genetics have been established as a contributing factor to Schizophrenia. But even one half of an identical twin has only 50% chance of inheriting the condition. With any other sibling or child that statistic goes down to a mere 10%. Certain studies have even proven that babies who contracted certain viruses before birth have a higher chance of developing Schitzophrenia than someone who has a family member with the illness. The same goes for a person who has a chemical imbalance in the brain. Or have abused mood-altering drugs for years. have a much higher chance of developing Schizophrenia

All Schizophrenics see and hear things that’s not there

Although hallucinations and delusions are symptoms of Schizophrenia, these are not the predominant symptoms of most Schizophrenics. As explained earlier there are many symptoms of the disease that could easily be confused with someone suffering from anxiety or depression. That’s why it’s always a good idea to turn to the expert at times like these. If you or someone you love is experiencing any of these symptoms or any other changes in behaviour rather discuss these during an online psychologist consultation session in order to be pro-active and get a grip on the situation before it gets its grip on you.

Where this notion comes from is anybody’s guess. We believe that blame can once again be placed at the feet of Hollywood. Schizophrenics do not have multiple personalities. Unless they also suffer from Dissociative Identity Order which is the actual illness where someone has split personalities.

This is also an incredibly rare affliction (a mere 0.1-1% of the global population). The only reason why this mental illness is so prevalent on our screens is the fact that it’s so fascinating and people are curious. Unfortunately, the Hollywood depictions of mental illnesses such as these does more damage than good. And instead of educating the public they instil fear and drive stigmatization.

Since Schizophrenia is a permanent condition, treatment will be needed throughout their life. Treatment usually consists of therapy as well as medication. That means that someone suffering from Schizophrenia will have a team of professionals (a psychologist and a psychiatrist) involved in their treatment. There are 4 different kinds of Schizophrenia and illnesses can range in severity. Therefor there is no one-size-fits-all treatment and treatment will be based on an individual’s particular diagnoses.

If you would like to learn more about this illness. Or are concerned that you or a loved one might be suffering from Schizophrenia. Please don’t hesitate to book an online psychologist consultation with us. Send us a mail at info@personalonlinetherapy.com. Or complete the form below and we’ll get back to you as soon as possible.